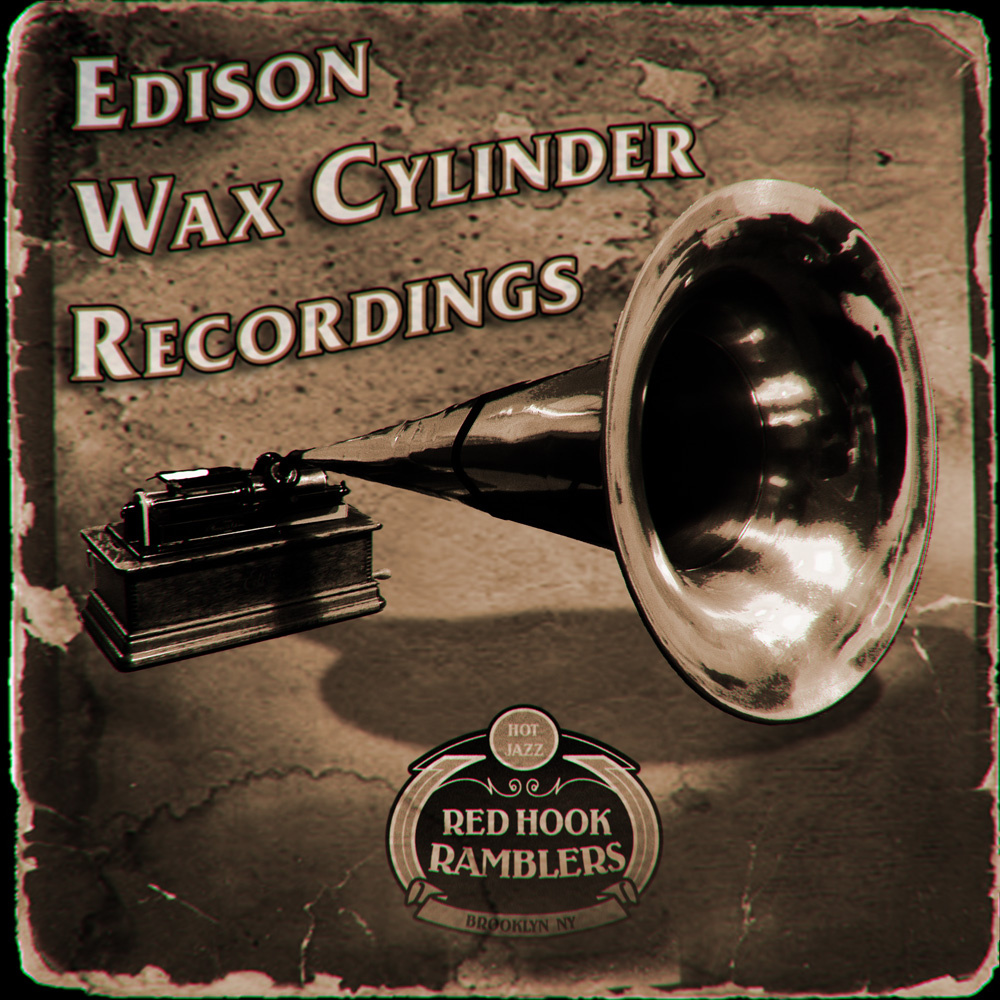 I’m participating in Fun-a-Day 2014, a daily art challenge through the month of January, committed to do a daily post here detailing some Big Art Idea or project that looms somewhere out in my future.

I love old music, old music players, and especially weird cross-genre covers. So this project would be a beautiful perfect storm of esoteric interests.

So if you are not familiar with the old Edison phonographs, they use a wax cylinder the way that later phonographs used a wax disc, with a needle that rides in a groove whose vibrations are turned into sound.

Now imagine an old wax cylinder in a phonograph playing a ragtime version of Smells Like Teen Spirit or Solitary Man. A little searching reveals that I’m not nearly the only person a little obsessed with this idea.

A supremely excellent version created for the video game Bioshock Infinite which  takes place in an alternate timeline of the late 19th century. Also in this collection:

Covered by Thomas Jefferson and His Ragtime Orchestra

Do machines still exist to cut new music into Edison wax cylinders? Could they be made out of other more durable materials? Would you want to? I’m into it, as I always am into the idea of horribly ridiculous low-fidelity audio.

As an aside, yes, it is possible to create new cylinders. Here’s Susanne Vega cutting Tom’s Diner at Thomas Edison National Historic Park.