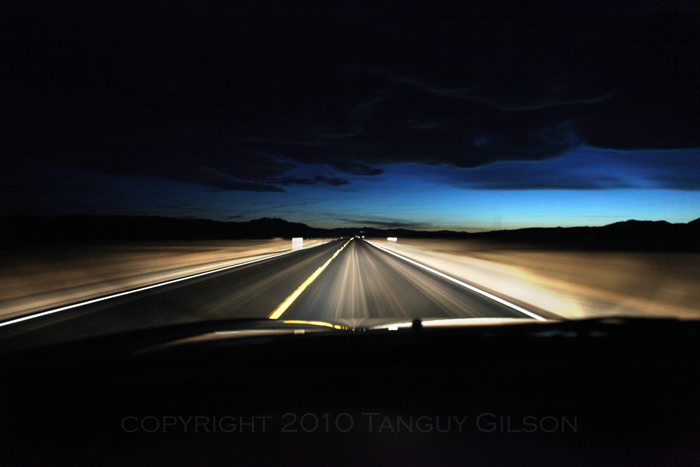 The Night Ride Storyteller Project is a robotic radio producer that gathers user-contributed personal narrative and music, using heuristic algorithms to produce an aural collage of personal stories and music, making the results available through streaming and podcasts.

From 2001 to 2006 I produced a weekly radio show on public radio. Night Ride is all about the narrative voice, written as in literature or spoken as in oral history. Human beings traffic in stories. Let me tell you about my day, my life, or something that happened to me once upon a time. They take you to other places, other times, music and stories and dreams. (Night Ride Radio archives)

This technology project takes what I learned about radio production and personal storytelling and combines it with my knowledge of heuristic programming and web development to create an opportunity for people to share their personal stories.

Everyone has personal stories. Telling stories is how we relate to each other as humans. Personal oral history is one of the oldest and most enduring forms of entertainment, from some prehistoric campfire to Prairie Home Companion last Saturday.

While there are a few significantly noteworthy radio productions and podcasts focused on personal narrative such as This American Life, The Moth, Transom.org, and StoryCorps, there are very few easily accessible methods to gather people’s personal stories and relatively few channels to share the multitudes of stories out there.

The Night Ride Radio Storyteller Project gathers people’s personal narratives via web contribution. It combines these web-contributed personal stories by subject and mood with contributed and open source music in a dreamy aural collage of music and story. These robotically produced radio shows are made available on the web via stream or podcast.

For this pilot project, the robot producer will create a Night Ride-style radio production. However, the technology can be repurposed to create an automated web stream on any subject or with any kind of tone.

The objective of this project is to build the Night Ride Radio Storyteller front to back and have a pilot in production.

Deliverables include the web-contribution component, the automated production robot, the listener web frontend, a significant number of contributed seed stories and open source or contributed music, and have a built-out scaleable infrastructure to support the project.

The project can be broken into software and content tasks. Some of this work can be done concurrently.

Software development will be produced using adaption of a project planning method I am familiar with from my work at the University of California Santa Cruz, the Information Technology Services Project Management Methodology.

There are four major software tasks:

Measurables include delivery of frontend and backend software according to original design criteria, enough seed stories and music to produce 72 hours of production without repeating significant content. During the project, software progress will be evaluated according to a project plan weekly.

The goal of the pilot is to enlist one dozen regular audio contributors, drawn from storytellers’ groups, radio producers, and friends. Half of this number will be enlisted early to test and explore newly developed features.

This is a very rough timeline:

The grant will principally be used to make it possible for the developer to concentrate his time on this project and pay modest stipends to artists and professionals helping out with the project. 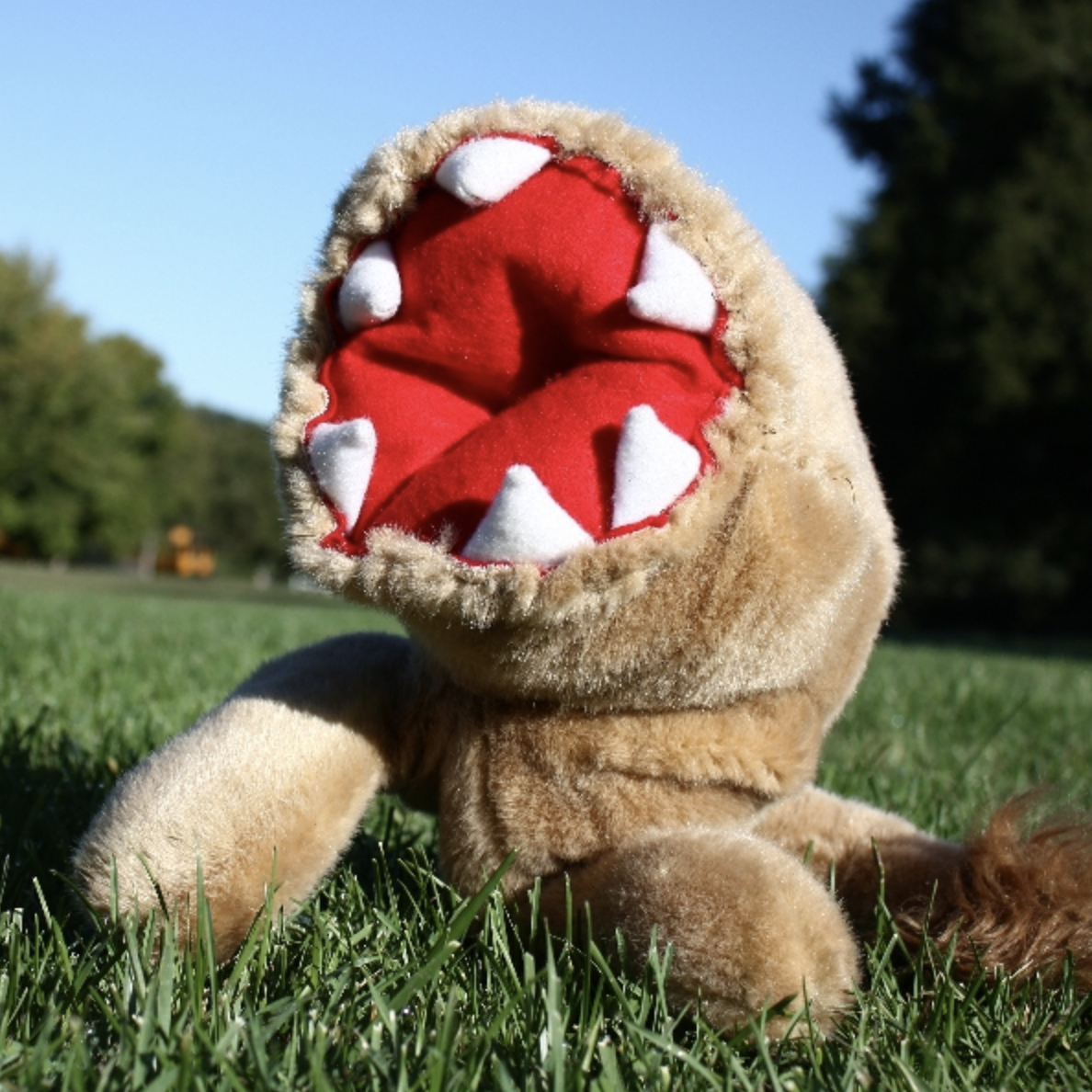