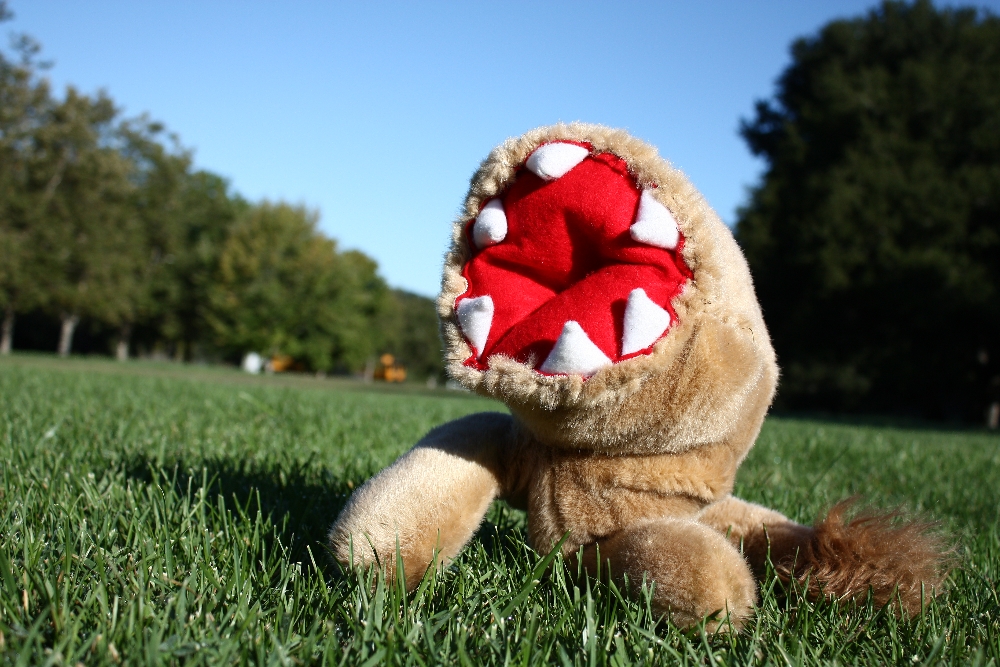 I’ve always had a fascination with homemade ragdolls and creatures.  It started with building monsters by hand out of the scraps from my sewing room.

At one point, I invited friends and Free Skoolers to sleepover on the Dark Night of Ragdolls and Monsters, an event in which we drank tea and made dolls and stayed up all night sewing and watching the animated films of the Brothers Quay, Jan Svankmajer, Tim Burton, and Henry Selick.

My ragdolls and monsters have been featured in shows: